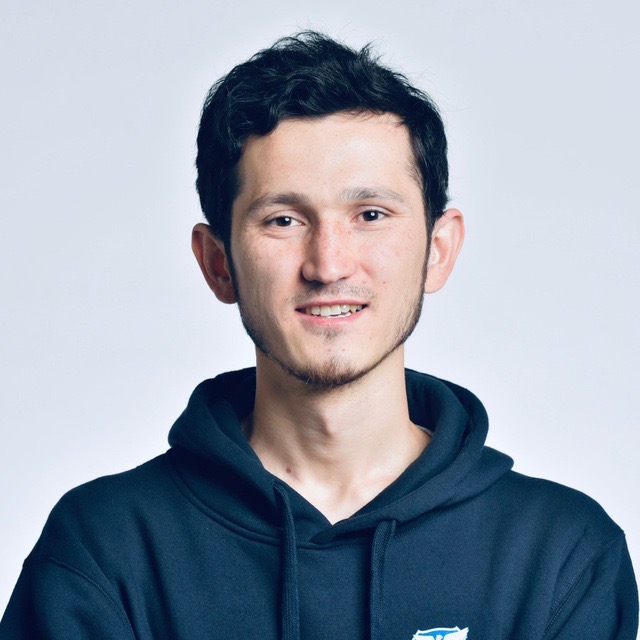 A software engineer, a programmer, a hacker, a geek, a geek at heart, and a human being.

If you have been working on Django based web application, you will end up having dozens of migration files. Though it doesn’t affect the application performance at all, it’ll take time to apply them all if you spinning up with new database. Sometimes having a single fresh migration file per app is desirable. In this article, we will be addressing two known methods to achive that 😎.

Squashed migrations are special because they:

Things get little complicated when you are working on real-world production application with a team of developers. You have to take an extra caution.

squashmigrations command might fail and result in CircularDependencyError which is pretty common, however, Django Documentation gives a solution to resolve it 🥳.

This method is similar to above, but you pretend you have written all models at once and have never ever had any migrations applied.

Repeat the steps several times and know exactly what you are doing.

This method requires you to write SQL query and execute directly which is risky and you might accidentally drop a table/database instead 🤯.

You dont have to bother with your migrations and never touch them at all. If have hundreds of migration files and you want to clean them up, try one of the ways above. I just shared my experience with you. Happy coding👨‍💻!!!

You May Also Enjoy 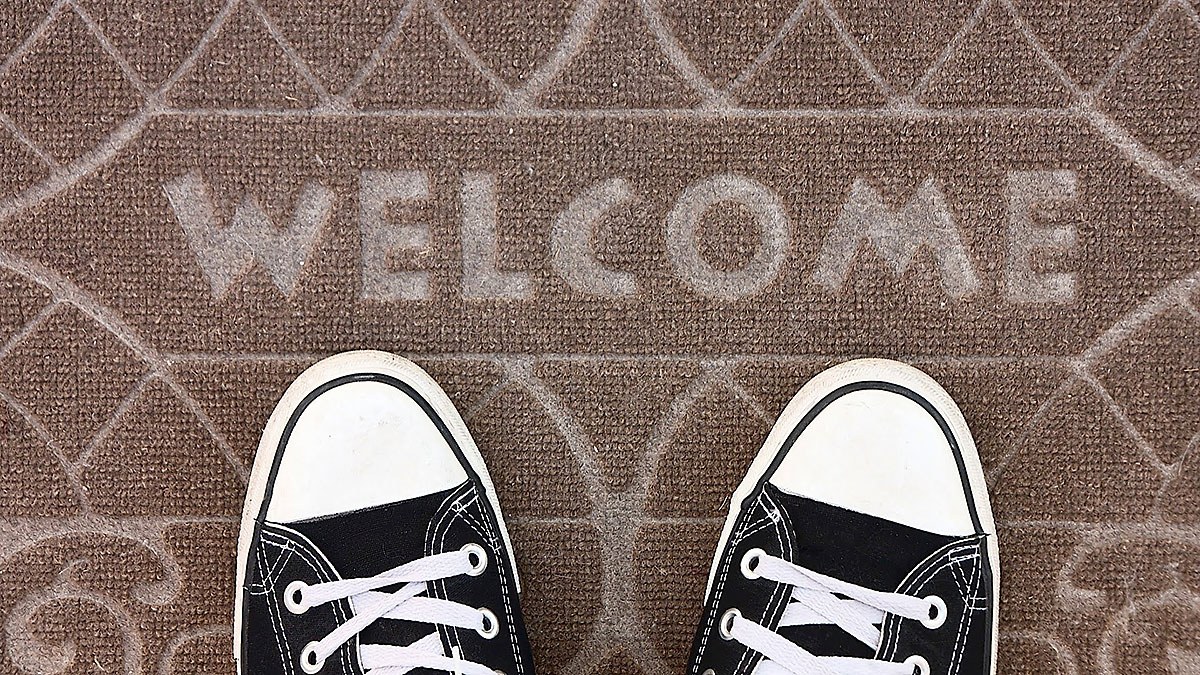 You’ll find this post in your _posts directory. Go ahead and edit it and re-build the site to see your changes. You can rebuild the site in many different wa... 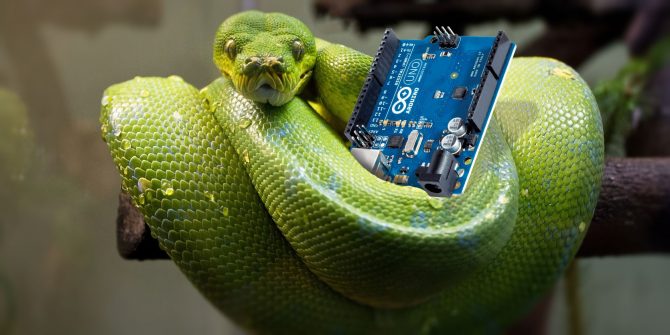 Introduction I have been programming in Python for a while and have been familiar with differences between compiled vs interpreted languages. 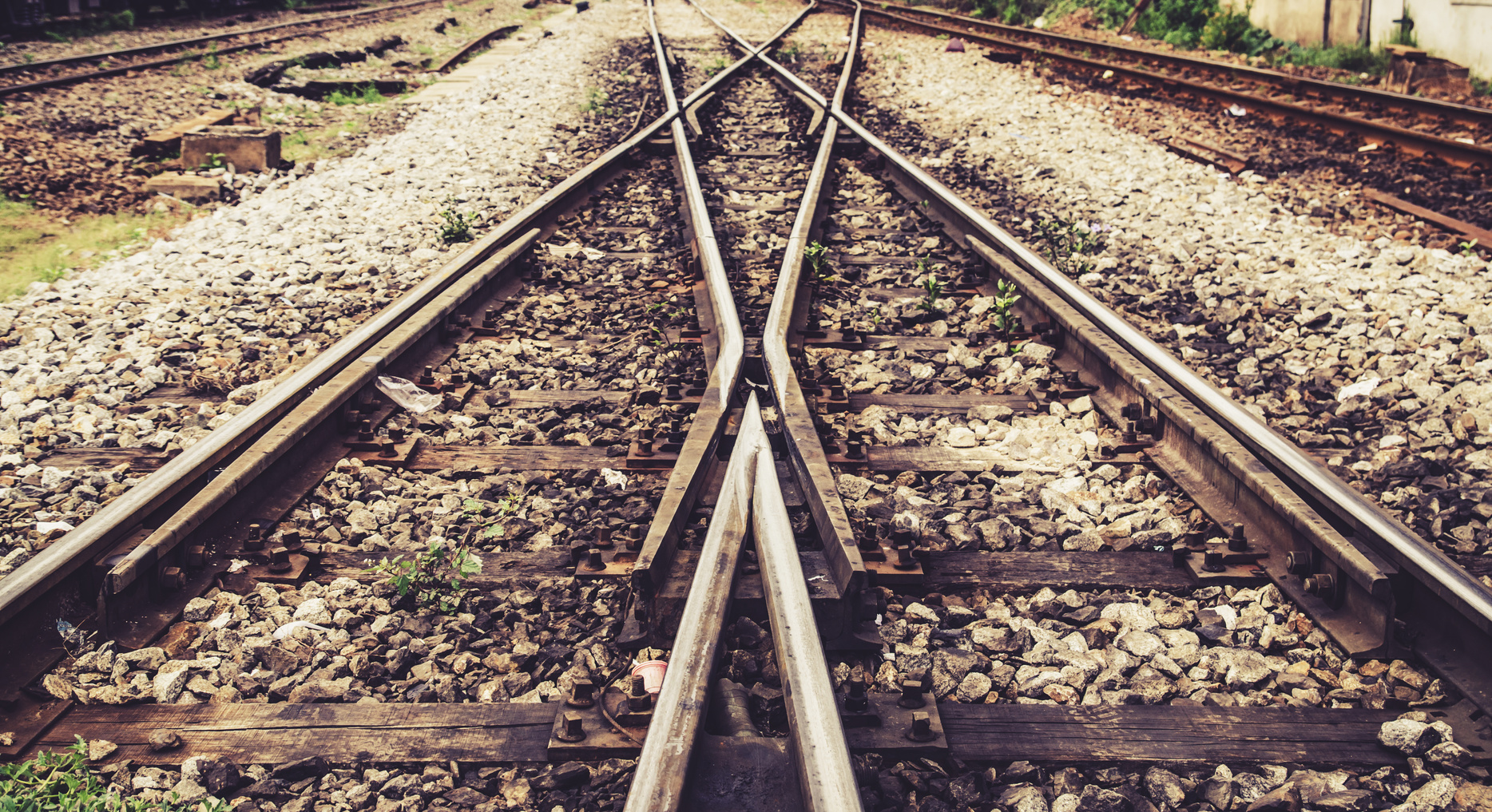 Question Have you ever encountered CommandError: Conflicting migrations detected; multiple leaf nodes in the migration graph:? You definetely have if you wor...

Question Have you ever integrated your Python web application (Django, Flask, etc.) to Firebase Dynamic Links ? Yes, No. It doesn’t matter. This post is for ...